MEET OUR MASTER AND ELITE TRAINERS

Our trainers are the best of the best. They have over One Hundred Years of experiences in this field.

Our team at Stomp Technique is comprised of professional training experts with over 75 years of experience!  Daniel Diaz, who has done stunt work around the world and choreographed dance from Rock bands to Troma movie studios 25th anniversary at the Cannes Film Festival not to mention is a expert in the world of fitness and gymnastics has created a revolutionary mat that will transform your workout routine and can be transported anywhere weighing in at only five pounds.  Others on our team are Elisabeth Halfpapp, who invented Core Barre and was a founder of Exhale Spa and Lotte Berk Method along with being a prima ballerina and Carlos Campbell, a number one athlete and football player at Notre Dame and an Arena Football player for seven years.

Our other partners include Kevin Harrington, the inventor of the infomercial and was one of the original sharks on The Shark Tank, along with bringing Jack Lalanne’s products to the world, as well as Tony Little and the George Foreman Grill!  Steve Mandell is an icon in the legal and business communities along with his corporation Gameplan Creative in Chicago which is one the leading branding firms in the country. 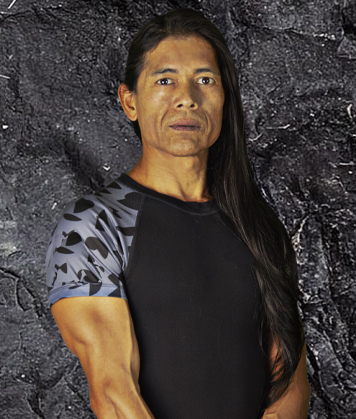 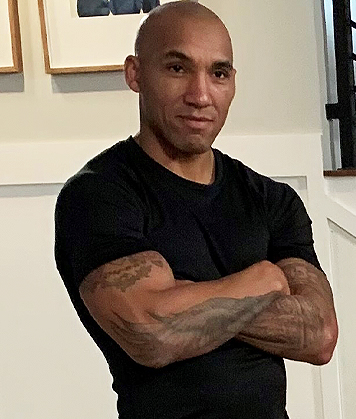